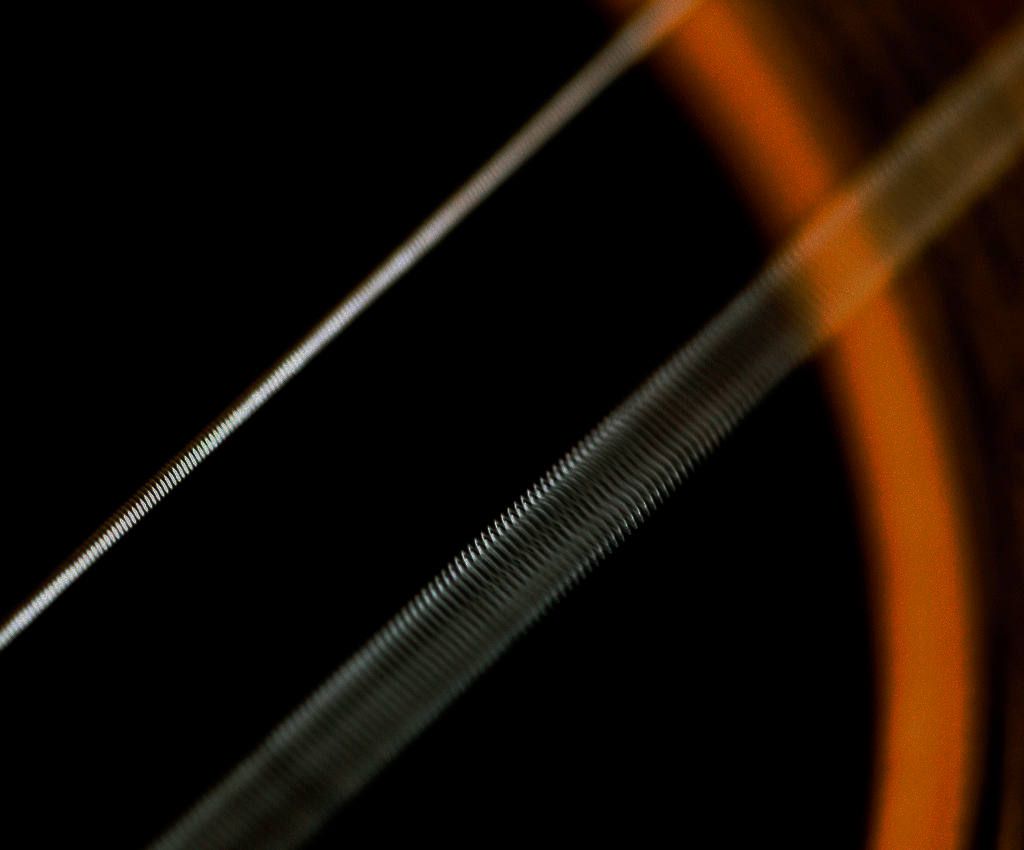 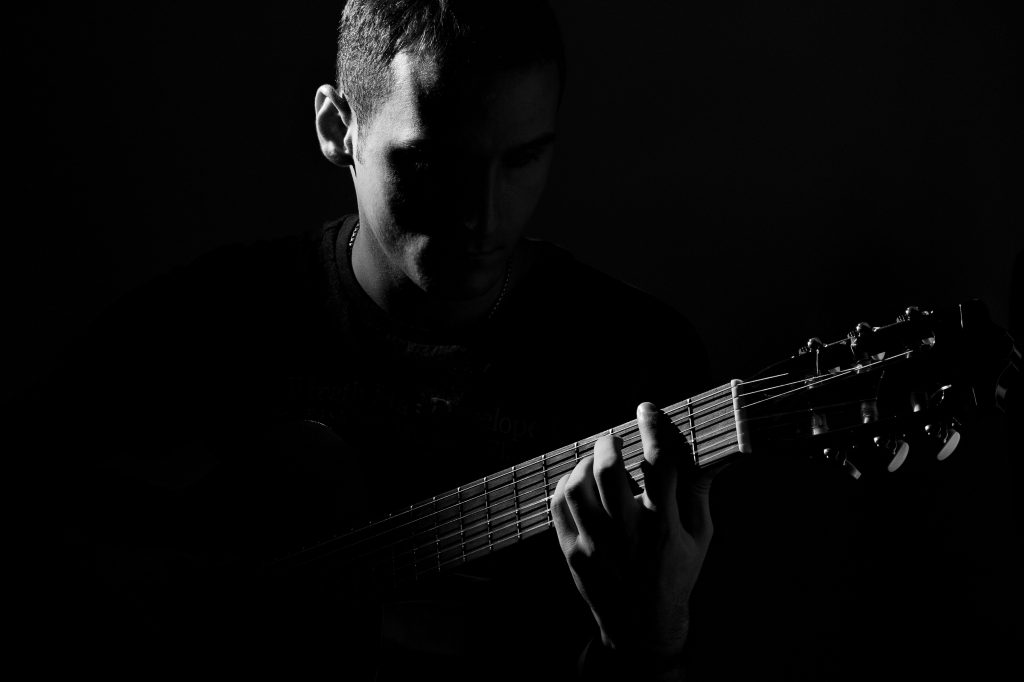 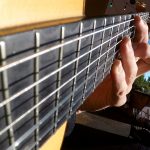 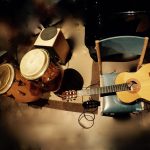 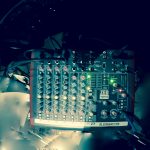 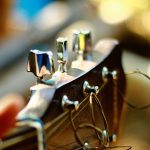 Founded by Sergio Torres, this group was part of a grassroots movement that was occuring in several cities in Venezuela in 2009. It’s purpose was to create original instrumental compositions based on popular and contemporary Venezuelan Music.

This group was integrated by Sergio Torres on Flute, Wuilmer Lacruz on Electric Bass, Alirio Barreras on Cuatro, Ruben Contreras on Percussion and Carlos Caminos on Guitar. “A Tono Acústico” was part of the Mérida Suena Collective in 2011 and recorded an album in 2012.